Groo Me!! is a brass ensemble formed by Yuina Mita (107th Class drummer who became J-pop idol singer and drummer after graduating). Members of Groo Me!! are mostly Tachibana alumni, some of them adored fan favorites. Inaugural concert was held May 2018 (see below) although the roots of the band extend a bit further in history. 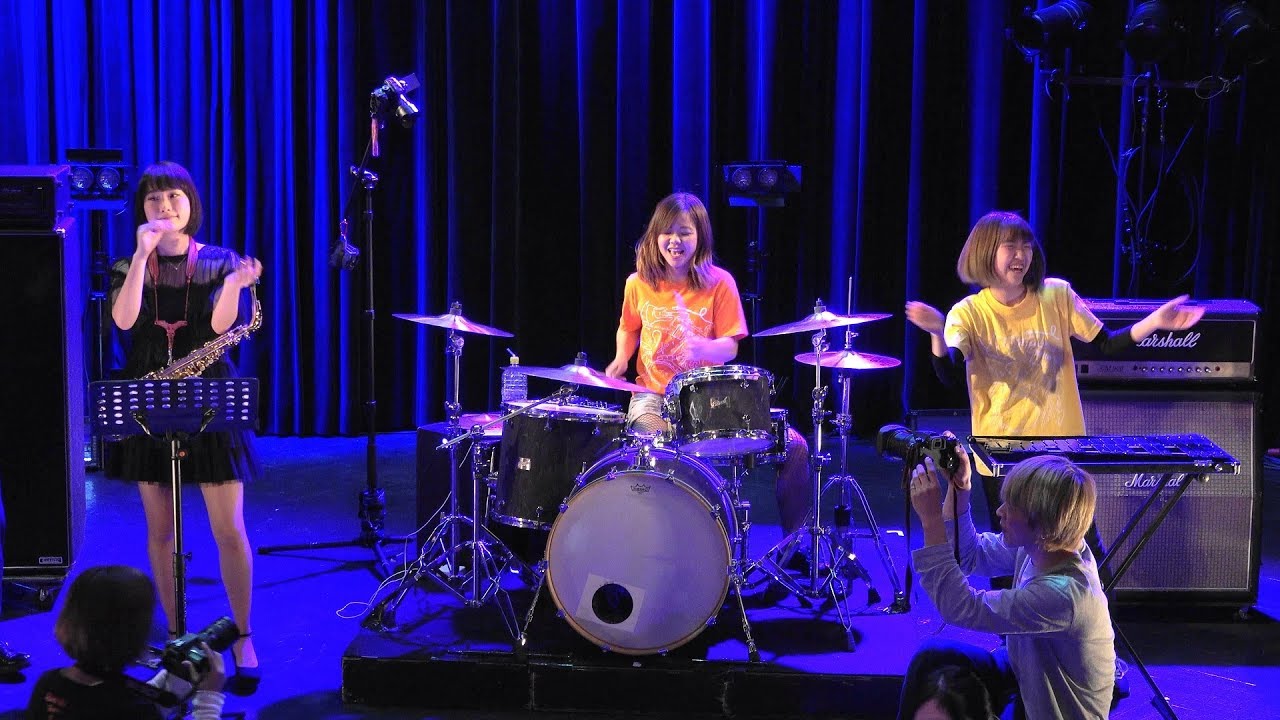 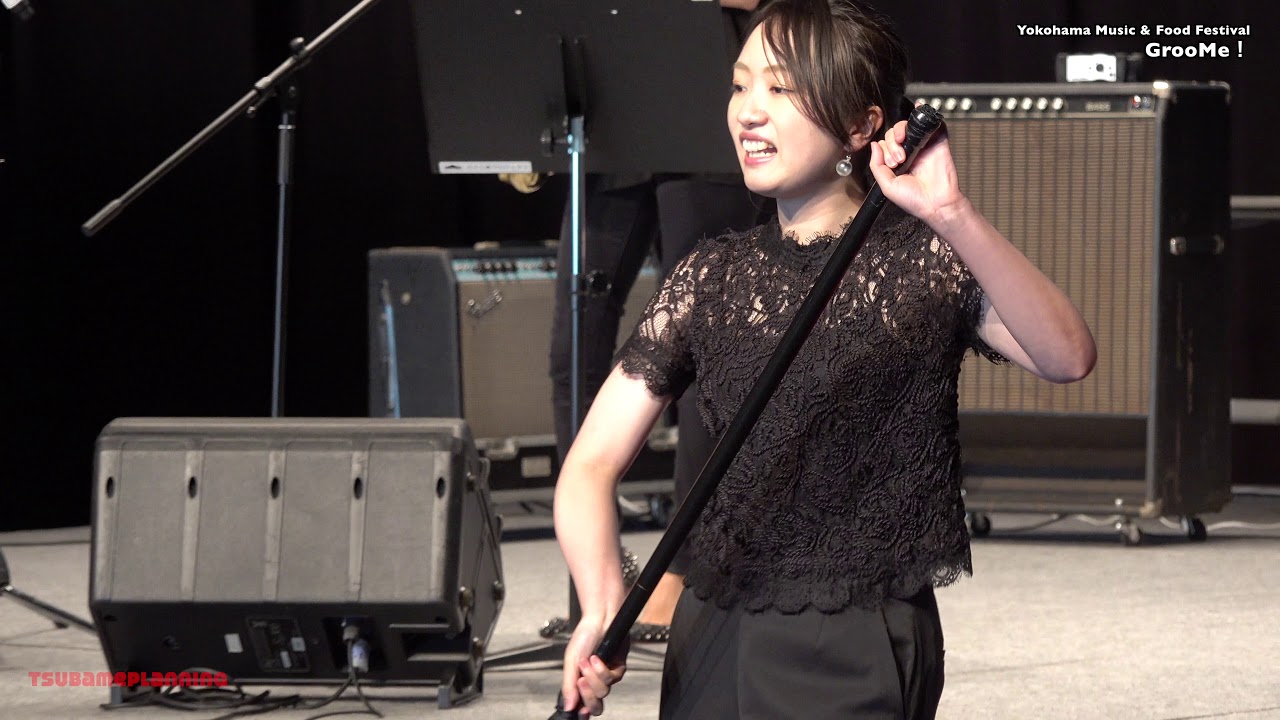 Only few members of Groo Me!! managed to travel to Yokohama on Tokyo Bay on August 18, 2018 to play at Yokohama Music & Food Festival at Yokohama Ōsanbashi Pier Great Hall (video by Tsubame Planning). 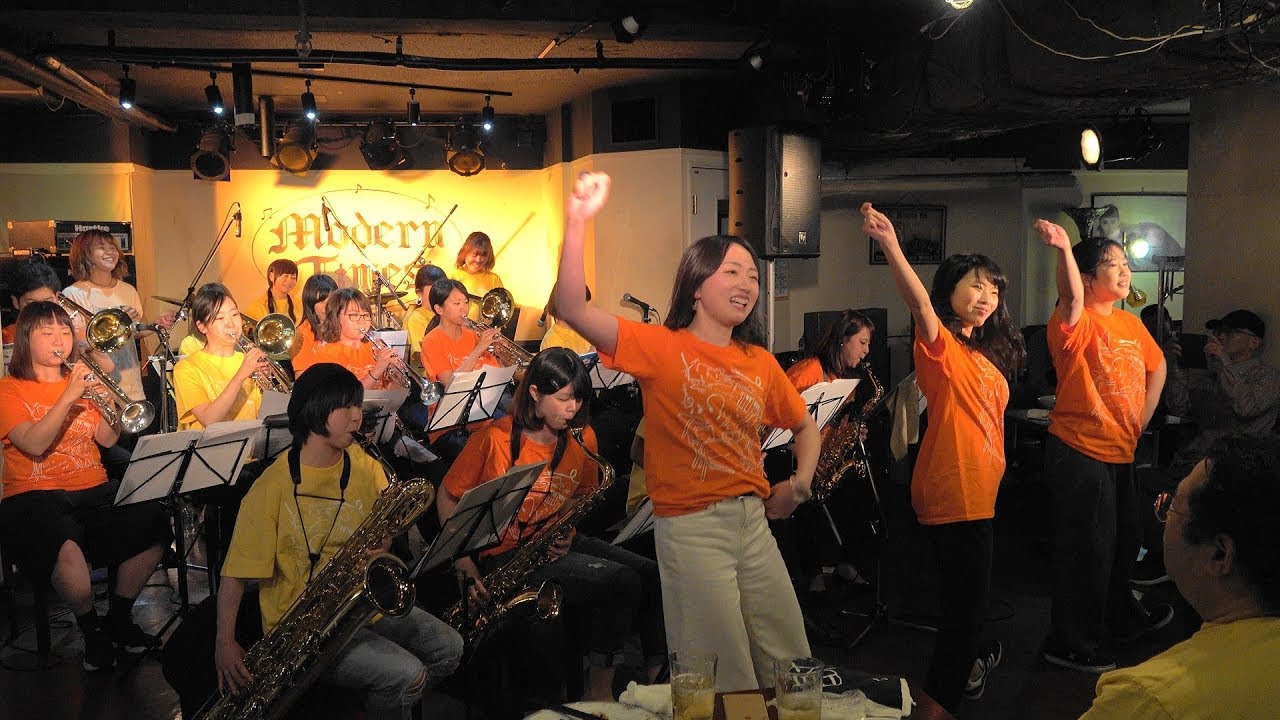 First concert was held on May 4, 2018 at music club Modern Times in Kyoto and the set list was a collection of Tachibana classics (video by 慶次郎前田). 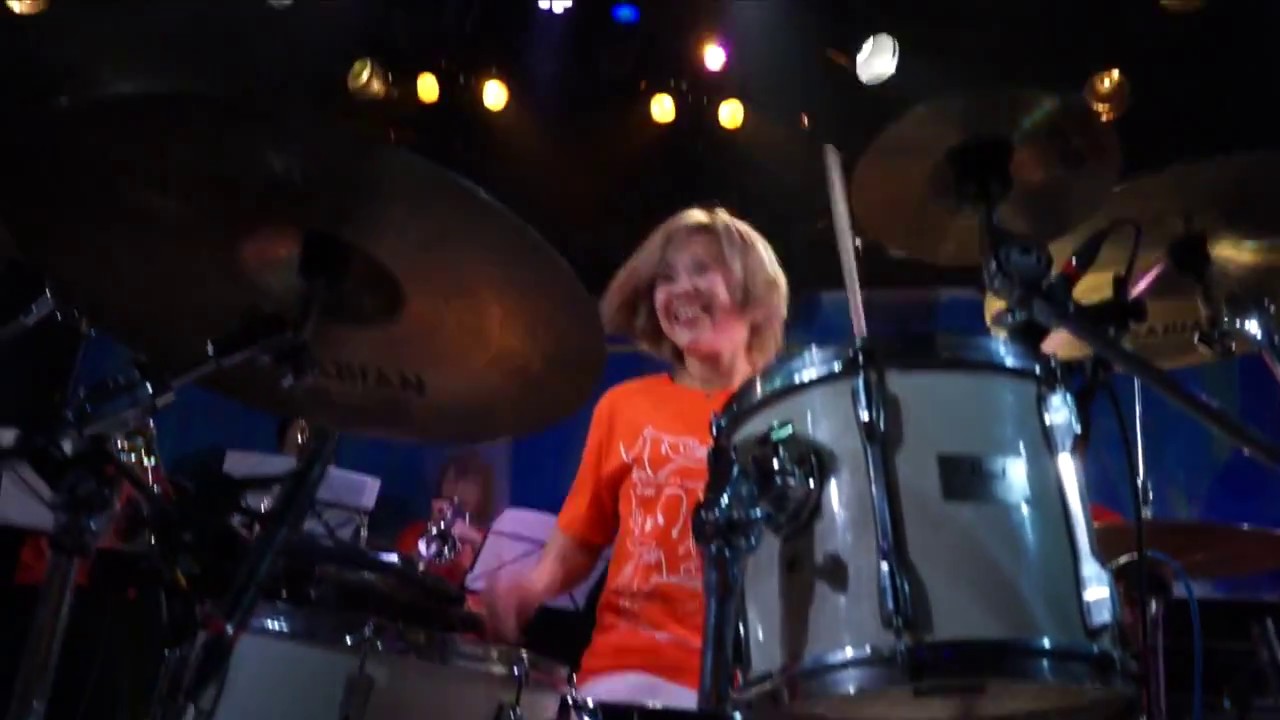 As a forerunner of Groo Me!! Yuina Mita and friends played “Sing, Sing, Sing (With a Swing)” at music club Guilty at Shibuya, Tokyo on November 23, 2017 (video by 三田結菜 = Yuina Mita YouTube-channel).