Everyone needs a bit of relaxing music and we are lucky enough to have just that provided by Tachibana Family Band (TFB)! The band is an alumni band which was established 2009 as Hiramatsu Family Band and changed the name to Tachibana Family Band in 2013. Professor Hiramatsu has not gone anywhere but has been the conductor the whole time with endless energy and vigour. Band facebook is here, and (unfortunately defunct) blog here (both are in Japanese). 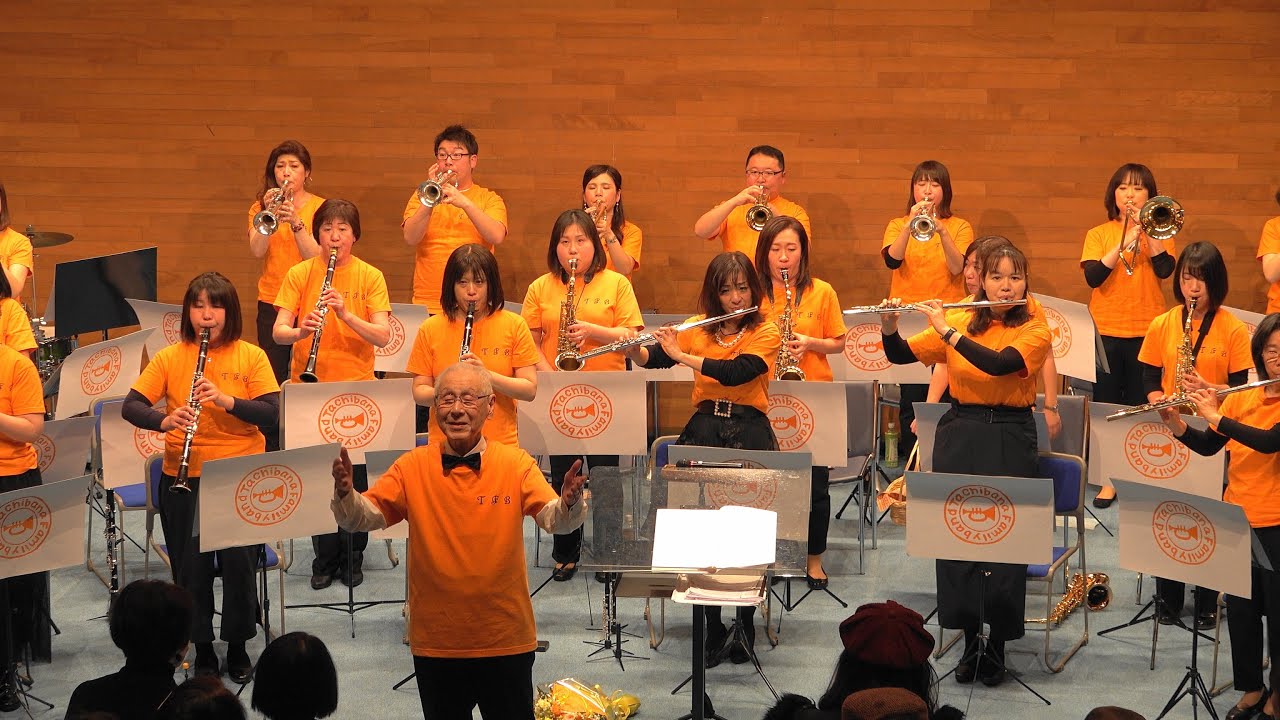 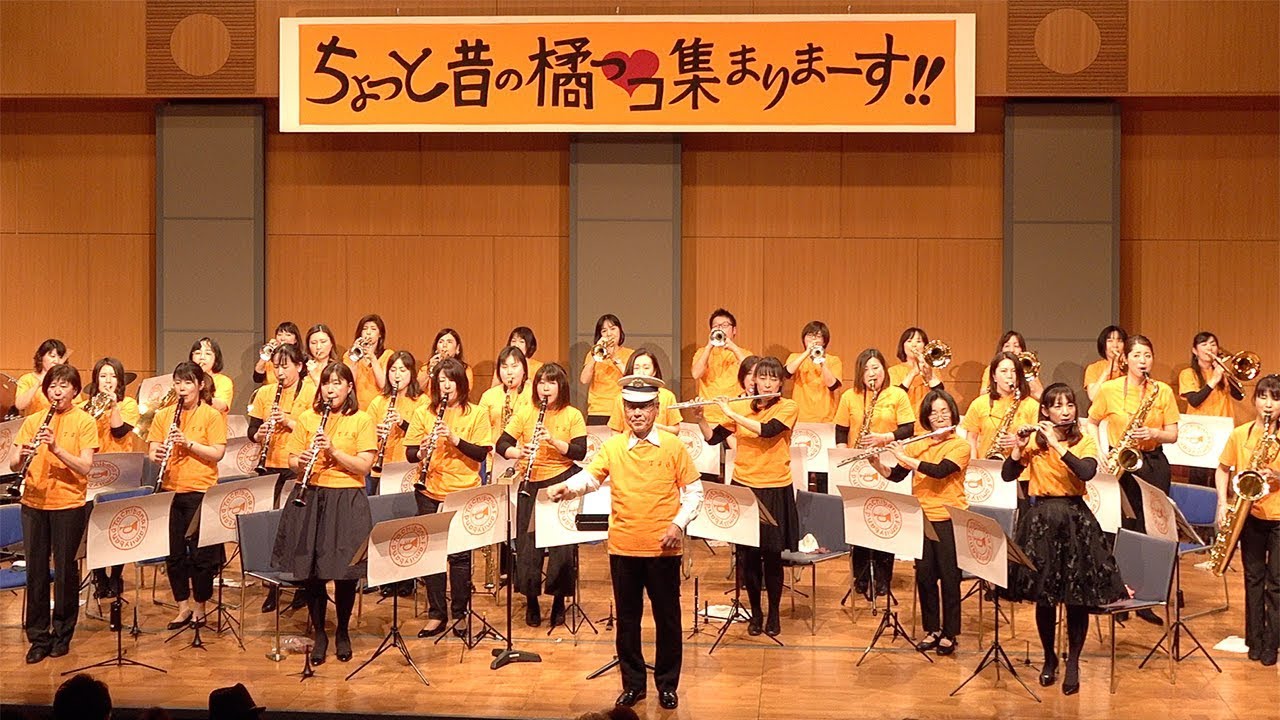 Traditional winter concert by the band on February 17, 2019 at Kyoto City Daigo Community Center (video by Tsubame Planning and st.taketo). This time professor Hiramatsu was trying on different hats… 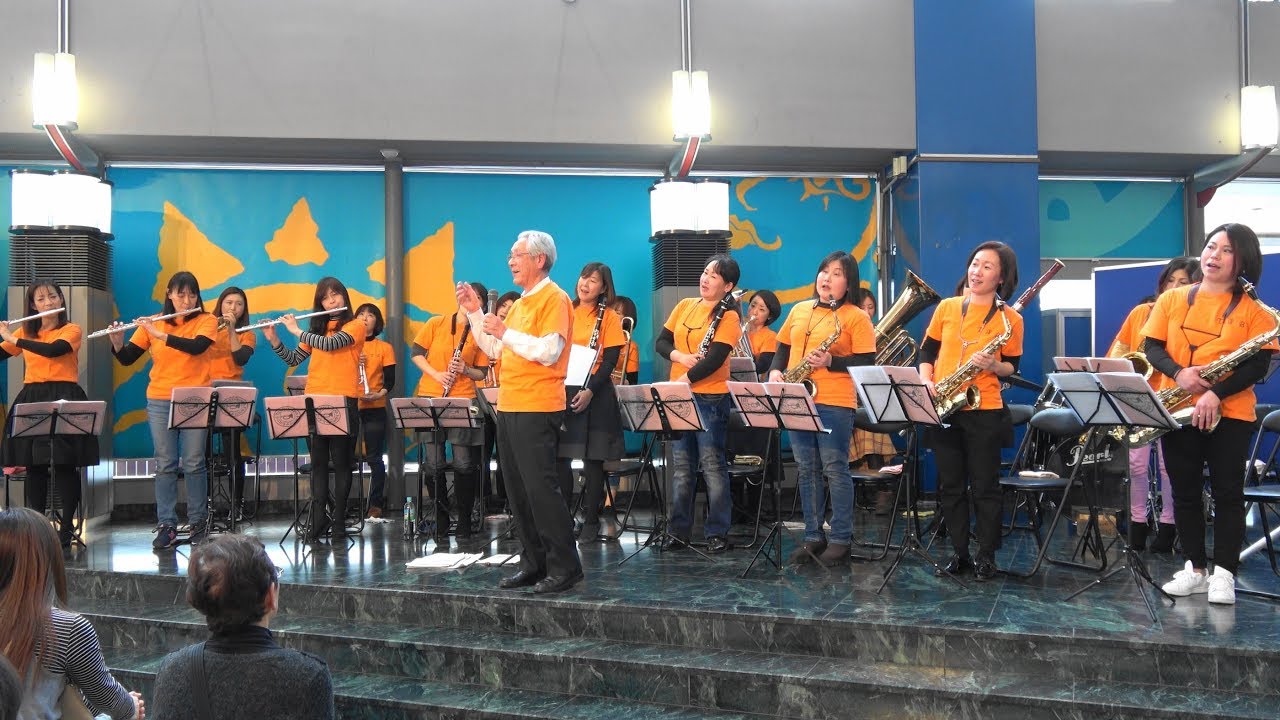 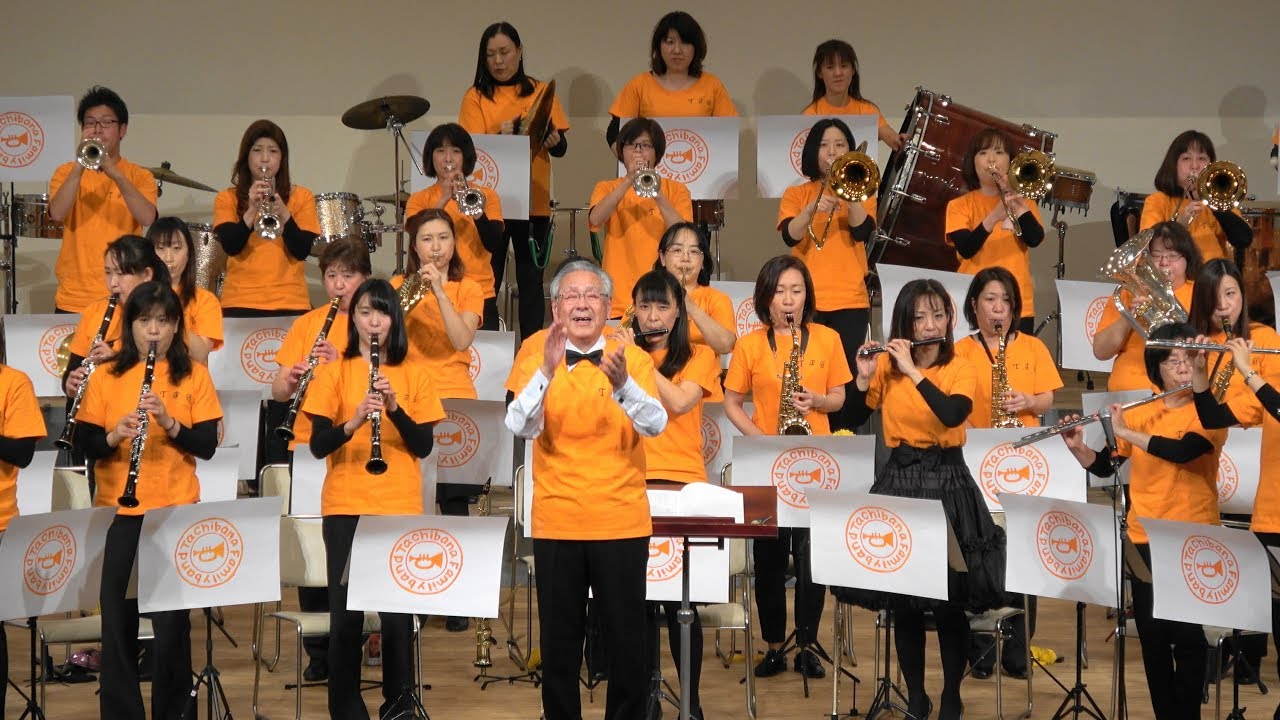 Concert Vol. 4 January 7, 2018 at Kuretake Cultural Center (video by st.taketo). Professor Hiramatsu and few band members appear here only few days after arriving back to Japan after grueling US tour like superhumans they are! Professor Hiramatsu not only conducted the 1-hour-plus-concert but also played violin (at 46:13) although he did not like electric one too much… (…his real instrument is trumpet…) 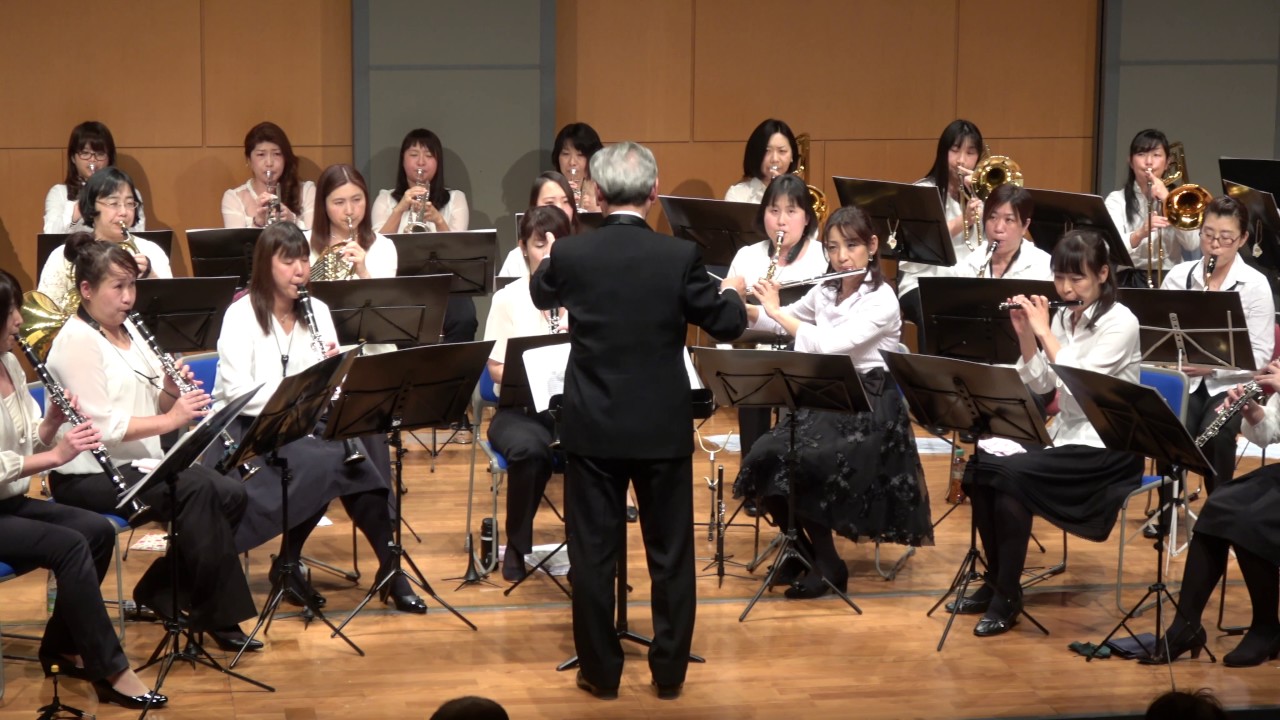 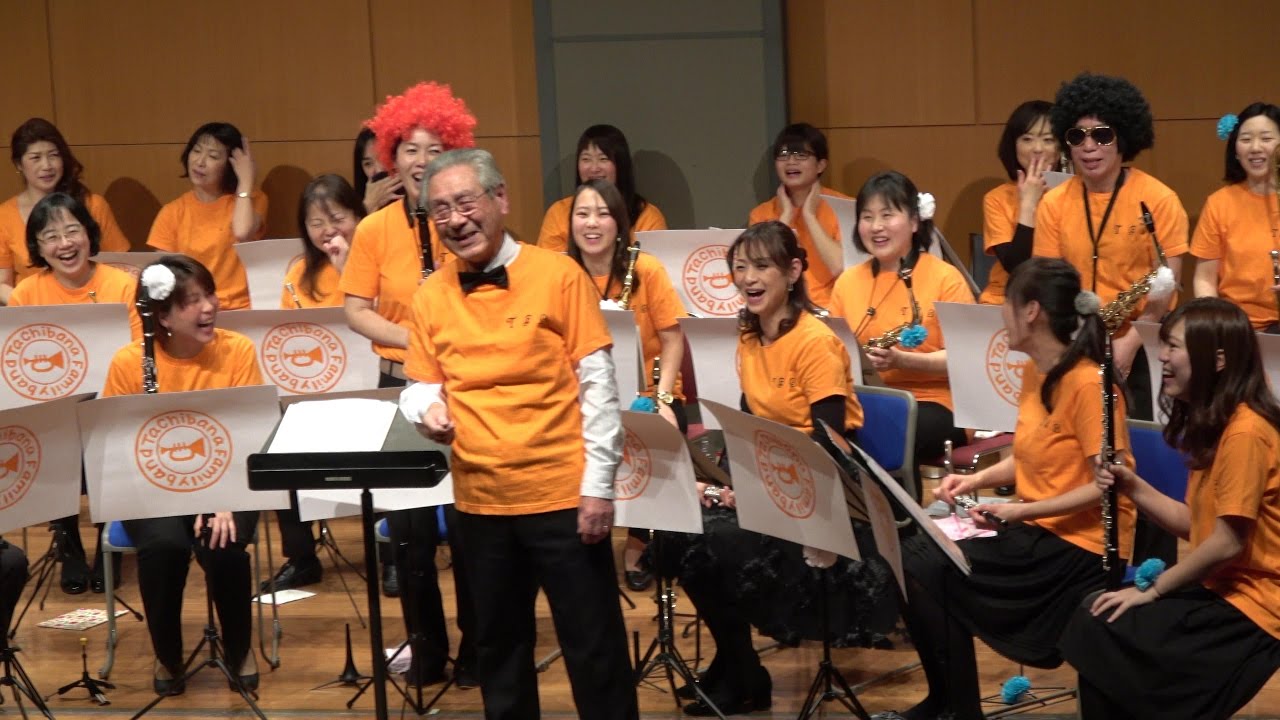